Pre-save to your favourite streaming service now. Click the link below

They call Darren Colston a “Troubadour”. A gifted singer/songwriter with a unique talent for taking stories and injecting them straight into the heart of his audience.

Darren has several awards to his name including the Tamworth Independent Artists Male Vocalist of the Year. He has also penned and performed several charting singles: including the top 5 hit duet with Victoria Baillie, “Will You Stay” and the Golden Guitar nominated song “The Boundary Rider”.

Darren is a truly exceptional vocalist and fine guitarist whose songs “reflect love and life in Australia”. After navigating some hurdles which made him take some time out, Darren has found his voice again and he has sharpened his pencil, returning with his new song, “I Saw You Smile Today”.

Darren Colston is back!

"Drinkin' Through Memories Of You"- Lyrics Video Clip

Check out the video, from "The Happiness Tree" Cd, in the Videos Section or click the link below.

My CD album, "The Happiness Tree" is now for sale through the "Music" section. Only available in Aus and NZ currently. Please email me for other countries. - Darren 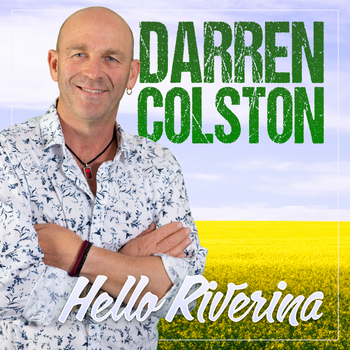 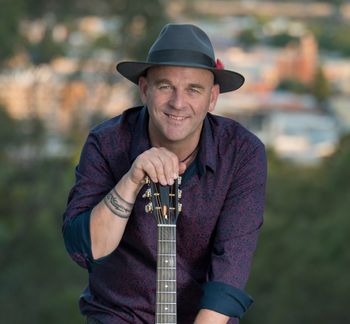 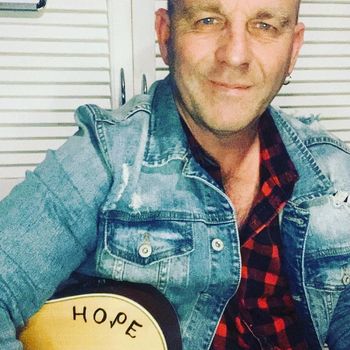 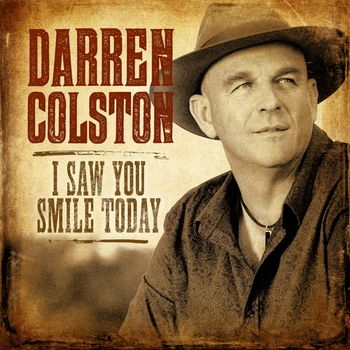 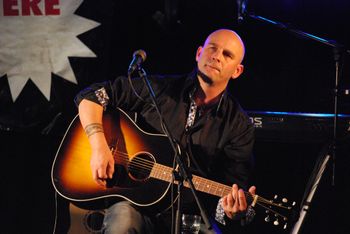 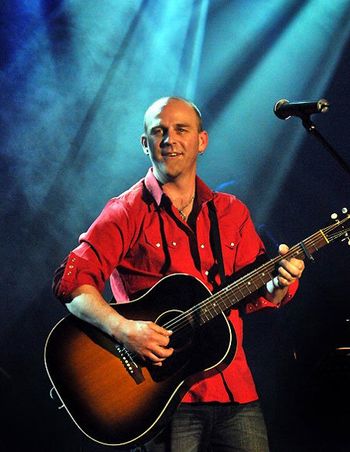 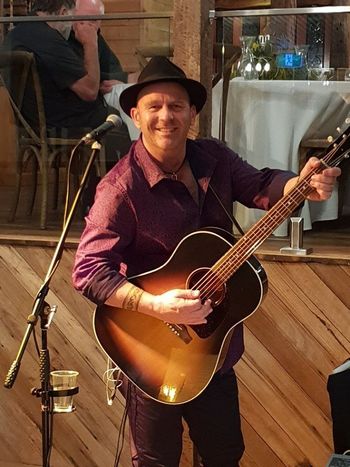 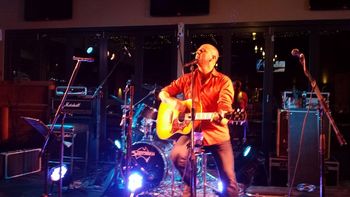 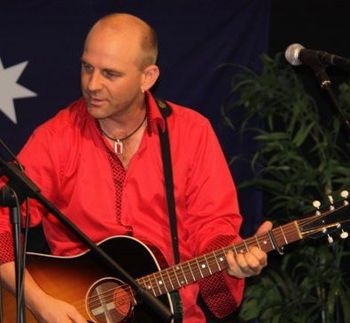 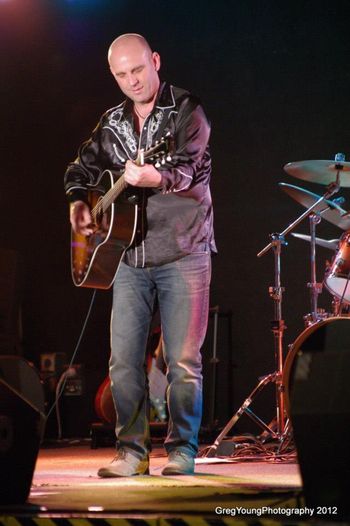 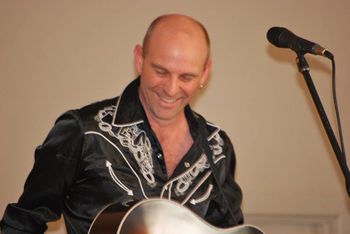 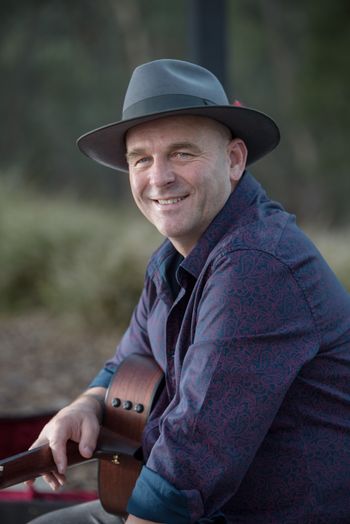 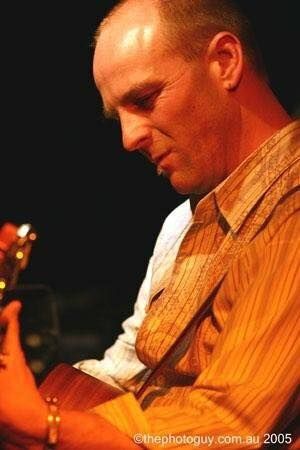 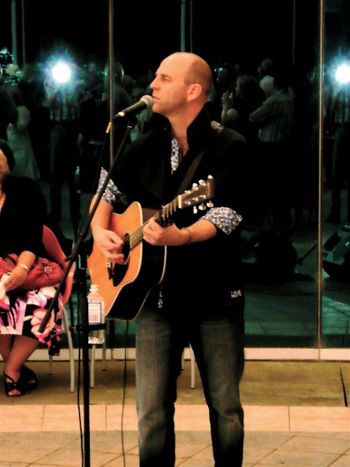 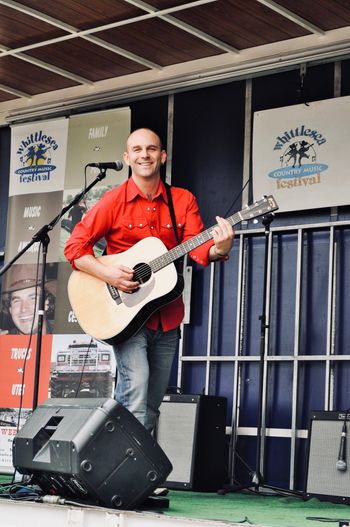 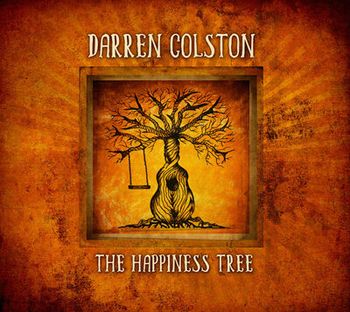